David was elected President of the Association in March 2020 at the end of his three-year term as Chairman of the Association.  David is a surgeon by training and originally from the West of Scotland.  He got to know Reigate and Banstead well having worked for a well-known pharmaceutical company in the area between 2008 and 2019.  He stood for the Conservatives in the 2015 general election in East Renfrewshire before moving with his family to Tadworth in 2016. 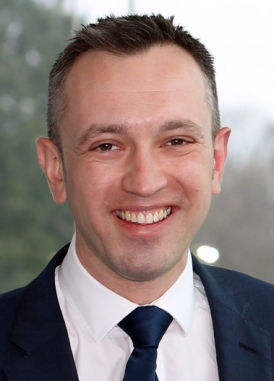