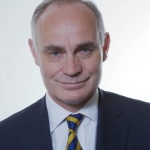 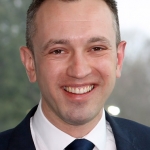 I am delighted to be asked to be President of the association.

I've been involved with the Association for many years and have been fortunate to stand as a candidate at local elections and support the local community in a number of roles.Today I represent the Conservative Women's Organisation for Reigate & Banstead and am always happy to hear from prospective members and supporters keen to get involved - pleae use the contact form to get in touch. 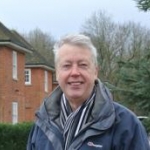 Bob Gardner has been your County Councillor for 4 years and has made enormous improvements. He has lived in Surrey for some 32 years with his wife.  He was born and educated in London.  He has four grown up children and three grandchildren. 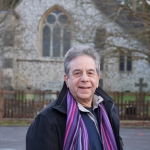 Ken Gulati has lived in the area for most of his adult life. He is married with grown-up children and grandchildren. He runs his own practice locally as a legal aid solicitor and advocate. Professionally he has a close independent knowledge of the work of social services.

Following a successful career in Policing, where one personal initiative was the introduction of CCTV onto London’s Buses, he attained the rank of Chief Superintendent. 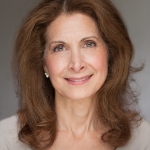 Zully and her husband Andrew have lived in the Borough of Reigate and Banstead for 29 years years, initially in Redhill and for the last 18 years in Reigate. 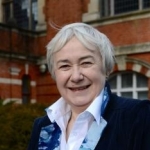 A lifelong Surrey resident, I have lived in Reigate since 1980. I am married to David, and we have one adult son. 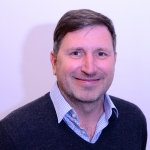 I’m a family man who lives and works here. I care about the people who live here and the place we live in. I want us to get value for money from our council services and see our money spent wisely. I’ll listen and help resolve your local issues.